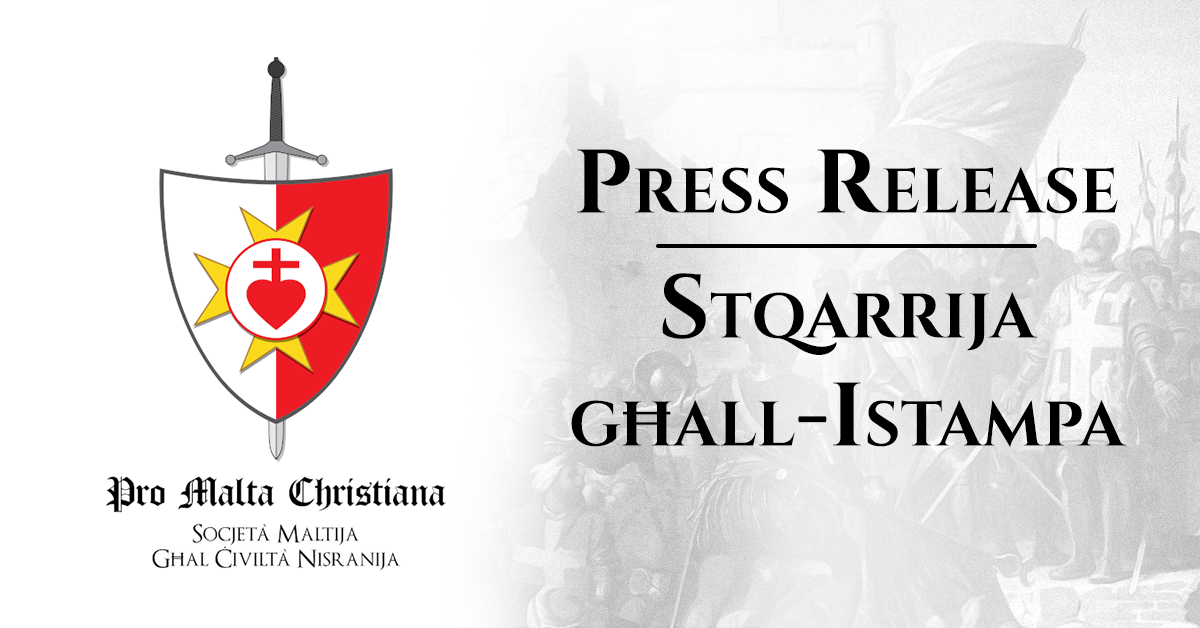 The Maltese Government’s White Paper issued by the Ministry of Agriculture, Fisheries and Animal Rights in October 2022 is supposedly intended to:

“… regulate the agricultural land market in the public interest in a legitimate and proportionate manner so as to make it fair to all parties, reduce speculation, protect rural areas and above all support farming in the focus of its importance in the food supply. Several control measures in the field of agricultural land acquisition and ownership are being proposed. Some of these measures bring about changes in pre-existing mechanisms, while others, such as those directed towards the control of the price of the lease of agricultural land, are being introduced for the first time.”

In reality, we have a situation where the government is proposing rent capping on rental payments due by tenant farmers to private landowners, a proposed tax on so-called unused land, a government-imposed valuation method of agricultural land to be introduced by a new dedicated Government Authority, and a reinforcement of the current legal imbalance detrimental to landowners.

What is conveniently forgotten by the parties represented in Malta’s Parliament is the following:

The White Paper’s proposed valuation method to be determined by the new Government Authority does not clarify which valuation formula or formulae will be used but it appears that current sales of agricultural produce from privately owned land will be the sole determinant in establishing land value.

It is legitimate to ask whether the new Authority will apply the same land valuation methodology to government-owned land.

In Malta, 50% of potentially arable land is owned by Government, 28% is privately owned while a further 23% is owned by the Government and leased to tenant farmers. It is clearly understood that in Malta, around 76% of farms are considered to be very small holdings by European standards of one hectare or less.

These statistics show that if the Government is serious about stimulating agricultural productivity and safeguarding tenant farmers’ livelihoods, then the Government ought to take the lead in creating a new class of landowning farmers by gradually distributing state lands by means of a national plan designed to cover assist existing tenant farmers and verified bona fide new farmers willing to purchase land, rather than impose further restrictions on private landowners leasing their land to tenant farmers.

This distribution of land to bona fide farmers should include:

The entire thrust of the White Paper – whose vagueness is glaring – appears discriminatory in nature, and apparently establishes one set of rules for private farmland and another for government land. This is witnessed by the White Paper’s proposals to impose a tax on “unused land”. This is an infringement on the private owners’ property rights.

If the Government genuinely wishes to address the imbalance currently suffered by private landowners, imposing a maximum value on farm rental values is unjust and outmoded. Having government functionaries establish land values and rent payments signifies an unwarranted overreach by the state. If such a situation is unavoidable, at the very least, the new Authority to be entrusted with establishing rental values should provide direct grants and transfer payments to private landowners dissatisfied with the rental value established by the Government Authority in order to cover the shortfall in rent value required by private owners of land.

In such a way, private landowners will have little or no incentive to initiate legal proceedings to evict their tenant farmers, thereby rendering greater comfort in terms of food production.

In this respect, it is ludicrous and unjust for the government to establish a maximum lease period of 16 years for private landowners. These landowners are also suffering the consequences of the present rampant inflation and economic uncertainty besetting our country. A farm lease should not extend beyond a 10-year period. In this respect, the imposition of maximum and minimum lease periods by Government may be seen as an improvement only where present long-lease or emphyteusis arrangements are still practiced.

The creation of a new bureaucratic government authority and its concomitant overreach is a particular source of concern during a period when the national debt has skyrocketed in recent years. Will more public spending to create a new bureaucratic monster seriously address the problems and issues afflicting Malta’s agricultural output? Why can’t the government better utilise existing Ministry of Agriculture resources and allow private, non-government experts to adjudicate cases of contested farm rents?

Additionally, while there has been a regrettable trend in the eviction of tenant farmers who have been paying very low rents to private landowners for decades, it must be borne in mind that private landowners have been suffering an unjust rental system established centuries ago for long enough.

Pro Malta Christiana has fulfilled its patriotic and Christian duty in participating in the public consultation exercise which the Government has initiated and has formulated a set of proposals to the Government prior to the deadline for the close of consultation. Some of these measures include providing legal safeguards that a substantial portion of existing Government land will not be developed for infrastructural or construction purposes, but, rather, will be devoted to arable and farm development; providing fiscal and financial assistance to tenant farmers willing to organise farm-gate sales of their produce to the general public; providing financial assistance to farmers who wish to restore dilapidated farm buildings, among other measures.

Pro Malta’s Christiana’s proposals are intended to safeguard the livelihood of both property owners and tenant farmers, and create a new landowning class of bona fide farmers, without further violating the private property moral and constitutional rights of landowners.